APD seeks suspect in homicide near Candelaria and San Mateo 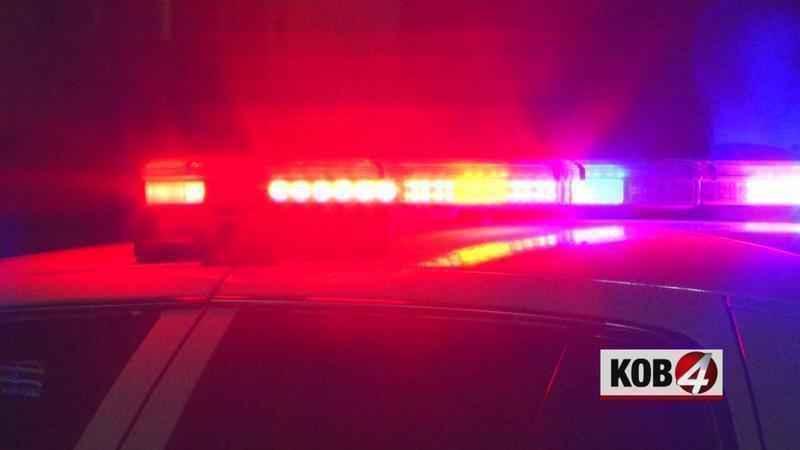 ALBUQUERQUE, N.M. — Police issued a warrant for a man accused of fatally shooting his wife Monday morning in northeast Albuquerque.

The shooting occurred in a home at the 3100 block of Ortiz Drive, where officers responded around 11:56 a.m. and found a woman who had been shot.

According to the criminal complaint, police received a call regarding 38-year-old Vicente Reyes and his wife who engaged in a physical altercation. Police were told Reyes pulled out a gun and shot her when the caller tried to calm them down.

Reyes allegedly fled the scene in a silver or white SUV, reported to be low to the ground with big rims.

Homicide detectives were called out to the home, near Candelaria and San Mateo, after officers discovered the nature of the scene.

If you have any tips regarding this case, you’re encouraged to contact Crimestoppers at 843-STOP.