ALBUQUERQUE, N.M. — Over the past three years, Albuquerque Mayor Tim Keller said he’s been making good on his promise to expand the ranks of APD by hiring 100 officers every year. However, according to recent numbers, that growth has stalled.

"We have honored our commitment to rebuild the ranks after decades of depletion. We have hired 100 new officers each year with another 100 on deck for this year,” Keller said during his recent State of the City address.

"It’s a big hole to climb out of when officers only have time to run from call to call. This is how we will end the days of just waiting for crime to happen and struggling to respond,” he added.

According to APD spokesman Gilbert Gallegos, the department is just shy of 1,000 officers. APD previously said they were hoping to reach that milestone by the end of 2019.

After the graduation of APD’s most recent cadet class, APD is officially at 998 officers.

"Right now it has been kind of fluctuating in the past year. We get up to 1000, or maybe a little lower, than we do lose officers at a certain time of year. But, we only gain them two or three times a year on one date. We get a— like just now— last week added 45 officers, so that puts us up close to 1000,” Gallehos said.

The pace of growing the department has slowed.

"It’s tough going to kind of keep moving that up, inching up and up,” Gallegos said.

In the last three years, APD said they’ve had about 100 officers resign or retire, which is fewer than the same time during the previous administration.

"We’re doing more, actually we’ll announce something soon to help retain officers with the most experience, too. So, we’re putting out information to convince them that it’s worth their while to stay even longer,” Gallegos said.

Gallegos said there are some large cadet classes coming through the pipeline.

At the current recruiting pace, KOB 4 asked Gallegos if he thinks the mayor will reach his goal of having 1,200 officers by 2022.

"I think so, yeah. I mean, we’ve hired over 300 right now. This next year is looking really good. I think we’re going to get there. The trick is, at the same time, keeping people from retiring and keeping that steady pace,” he said. 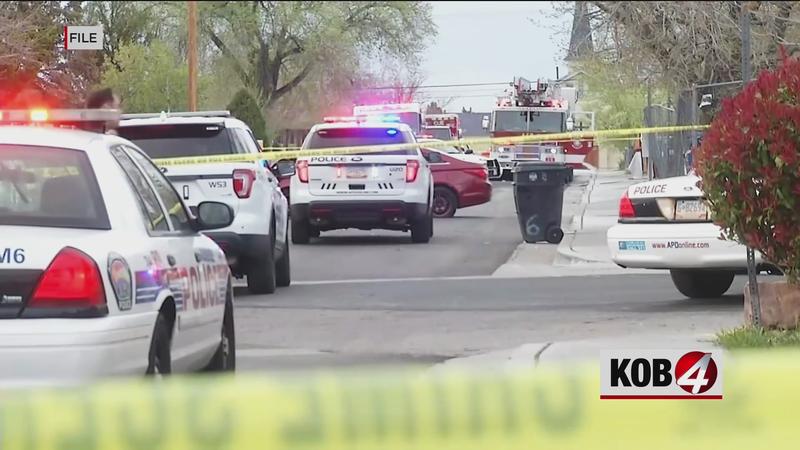