APD: Shots fired into the air near Old Town Plaza, no injuries reported

The Old Town Holiday Stroll was taking place at the plaza.

"The preliminary investigation revealed this was an isolated incident between two individuals," said Albuquerque Police Department spokesman Daren DeAguero. "The individuals got into a dispute and one brandished a gun. The individual then shot into the air."

Police said both individuals fled the area. No one was reportedly injured. 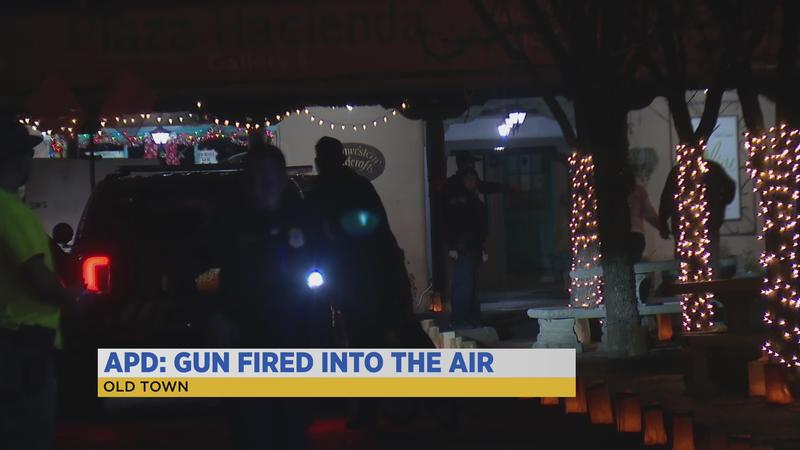