ALBUQUERQUE, N.M. – Albuquerque police released new details regarding a Tuesday morning shooting at a Subway near the Sunport.

According to APD, a man was armed with a BB gun when he attempted to rob the Subway, at I-25 and Gibson. A Subway employee shot and killed the armed robbery suspect.

Detectives are investigating the case as a likely justifiable homicide and have decided not to more forward with any charges at this time, following an interview with the store employee.

The case is still under investigation. The suspect was identified as 26-year-old Francisco Monroy. 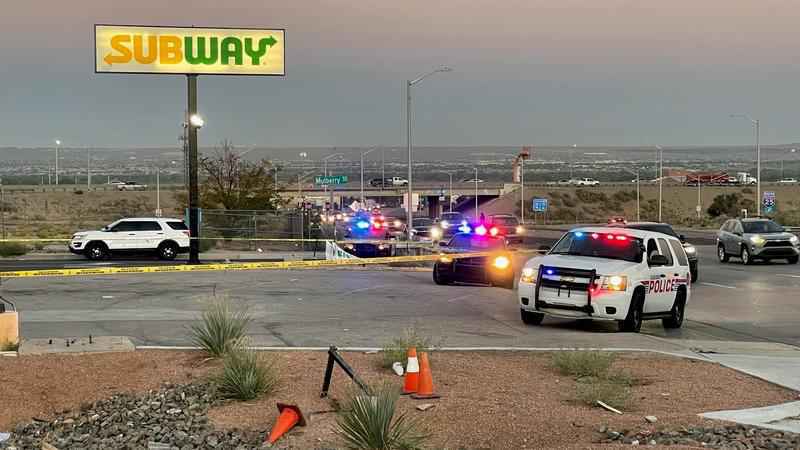