APD tries to build trust with community through town halls

ALBUQUERQUE, N.M.- In an effort to bring police and people together, the Albuquerque Police Department held a town hall Wednesday.

"These town hall meetings are an opportunity for police officers and the commander to help build the trust that has been lost in society," said Pastor David Walker, who is the APD community outreach liaison officer.

Walker addresses numerous questions including how defunding would affect the police department and trust among different age groups.

"We’ve devolved an us against them kind of mentality – and we have this – we’re the cops – you’re the citizens, you do what we say – we’re the enforcers of the law and we’re the just and we’re the ones that are righteous for our community. And I think over the last several years we’re trying break that down," he said.

In the city’s latest progress report, fewer than half of people surveyed felt APD is respectful toward citizens, which is why Walker kept the conversation focused in one direction. 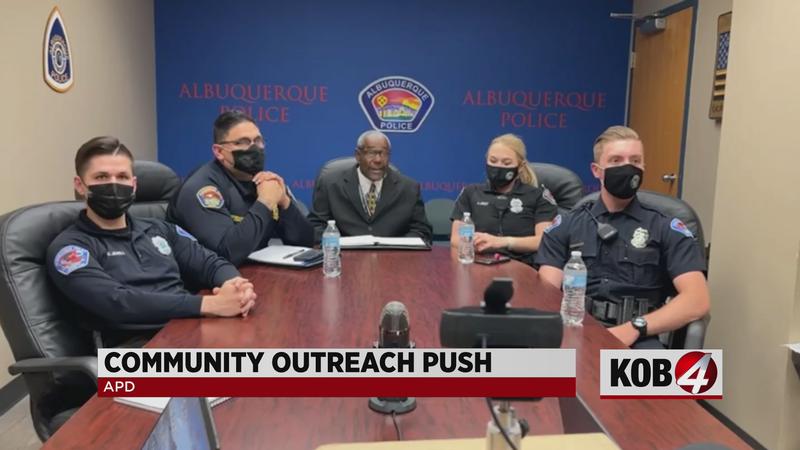