ALBUQUERQUE, N.M. – An Uber driver was involved in a fatal crash Thursday on Albuquerque’s West Side.

The passenger in the BMW succumbed to his injuries at the scene, while the driver was taken to UNM Hospital for non-life threatening injuries.

The driver of the Jeep was checked and released at the scene.

APD ruled alcohol did not appear to be a factor and speed may be a possible factor. It is an active case and the investigation is ongoing. 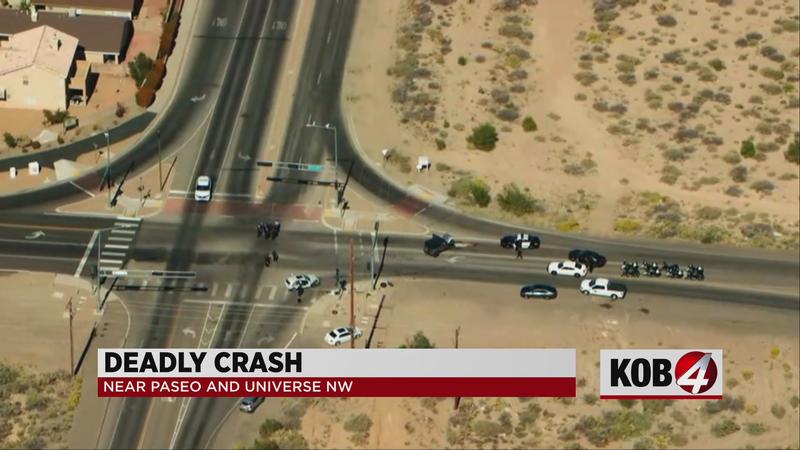 Nearby roads were reopened Thursday after several hours.