ALBUQUERQUE, N.M. – APD is investigating an incident where someone doused a woman with gasoline and lit her on fire.

Police said they were called to a home on 47th Street NW. According to APD, a woman ran to a neighbor’s house requesting help, saying she had been attacked.

"The victim stated the attacker poured gas on her and lit her on fire," APD spokesperson Rebecca Atkins said.

The neighbor called for police and medical assistance on her behalf. Police said the woman was taken to the hospital with serious burns. 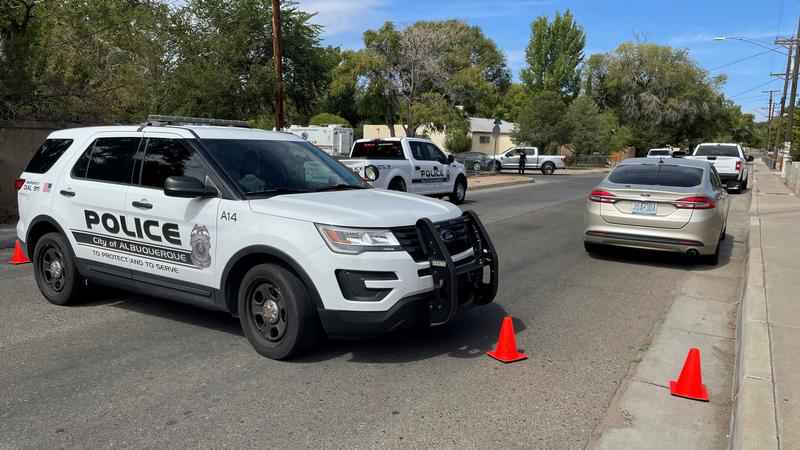