ALBUQUERQUE, N.M. — Albuquerque Public Schools is hitting the brakes on a controversial site for a bus depot in the East Mountains.

Neighbors near Rincon Loop have got the attention of APS officials.

The small community near Tijeras circulated a petition, brought in a lawyer and contacted their elected officials about the site for a voter-approved bus depot.

According to an email sent by APS Board Member Elizabeth Armijo, the project is now on hold.

Here’s the full email from Armijo: 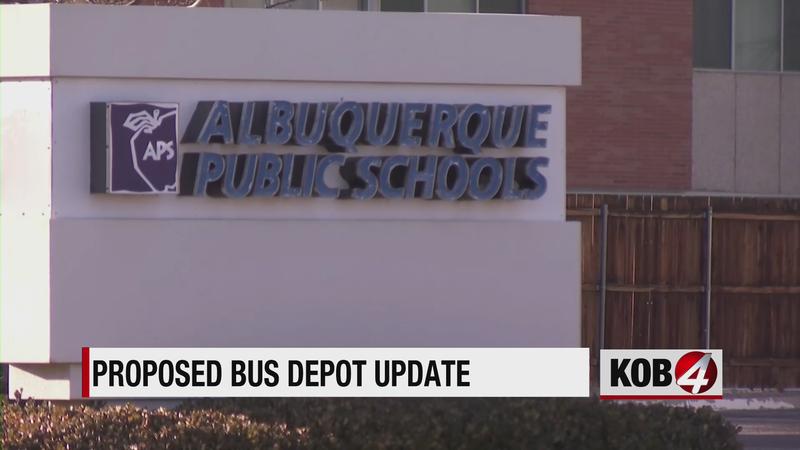 "APS has a meeting scheduled with Commissioner Pyskoty on February 26. One of the agenda items will be to work out details for a ‘Community Forum’ hosted by APS to be held specifically about the bus depot. In the meantime, the process has been put on hold and the RFP will NOT be sent out in March. On Friday, I shared that I would work to get the RFP put on hold, the date of a community meeting, and then discussion added to a board meeting. Once we get through the first two then I can get a date for you on the board meeting. In the meantime, you are always welcome to speak during public comment at a board meeting – the next meetings will be March 3,17. I look forward to being in touch about the date for the community meeting."