ALBUQUERQUE, N.M. — Some high school students are taking part in a viral TikTok trend where they are vandalizing or destroying school property.

Meanwhile, the principal of Volcano Vista High School is asking parents for solutions after an increase in on-campus fights and is adding more adults to keep an eye out during lunch and before and after school.

The district said it has funding for a total of 59 total officer positions and 75 campus security aide positions. 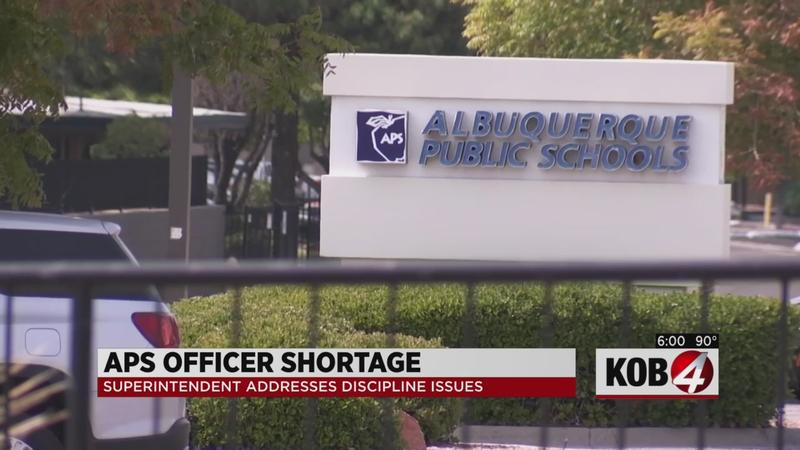 As for students misbehaving, Elder wrote, “There is no evidence or research yet to explain some of the discipline issues we’re experiencing in our schools. Still, we believe the rise in violence and unacceptable behavior posted to social media and reported in the news can be attributed to school closures and strains at home like unemployment, illness, and other hardships so many are facing due to the pandemic.”