ALBUQUERQUE, N.M.- Albuquerque Public Schools is no longer promising to give bonuses to full-time employees who worked during the pandemic.

Elder added that the district is working to resolve the problem, and hopes to find a way to offer the bonuses.

The bonuses were going to be paid by using federal stimulus money. 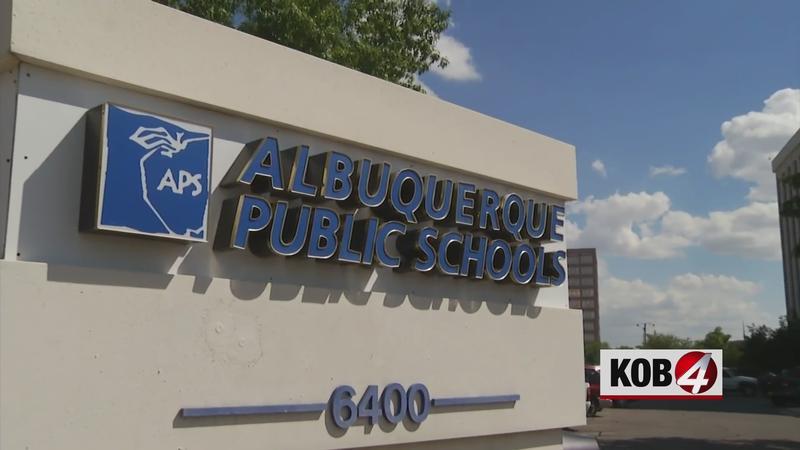 However, the state employees are not allowed to be paid extra for work they have already complete.

State Auditor Brian Colon said his office is working with APS to figure out a way to get the money to the educators.

"We’re very optimistic they’ll be able to do that," Colon said. "The employees deserve it, and APS needs to make it right."

He believes the hard-working employees should get the federal money, but he was critical of APS’ approach.

"I would encourage them to look at those things prior to announcing any bonuses to employees, but they chose not to do that," Colon said.

The checks were scheduled to be disbursed on June 25.