APS Board of Education selects Scott Elder as superintendent 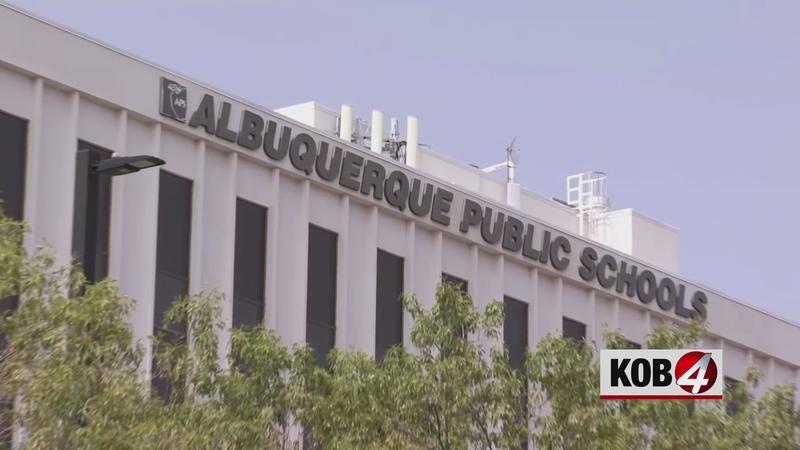 ALBUQUERQUE, N.M. — The Albuquerque Public Schools Board of Education voted 4-3 to select Scott Elder as their new superintendent Monday morning.

In a statement, the board cited his knowledge of the district and their current challenges. Scott Elder has served as the district’s interim superintendent since former APS Superintendent Raquel Reedy retired in 2020.

Elder is a product of the New Mexico education system and went to Albuquerque Academy. He later graduated from the University of New Mexico, where he earned his bachelor’s degrees and master’s degrees.

"I just want you to know I did listen to what our community had to say and what they asked for, and I truly do feel for my community. I feel for our students," Muller-Aragon said.

"The board decision was that Mr. Elder would be the best candidate at this time based on his educational background and current understanding of our district challenges," said David Peercy, president of the APS Board of Education.

Elder said he understands that the district has a lot of work to do.

"I would say the concept of true equity in our schools requires for all of us to work together to the same end," he said.