APS Board to finalize budget for next year

ALBUQUERQUE, N.M. — The Albuquerque Public Schools Board of Education is expected to finalize next year’s operating costs Monday morning, and then send the budget to the state’s public education department.

"The drop in enrollment is obviously the largest factor we’re having to deal with," APS Superintendent Scott Elder said.

Data from the district shows 5,200 students did not re-enroll for the 2022 fiscal year that starts in July.

For comparison, the district general expects to lose around 1,200 students a year.

"We anticipate a majority of those students will come back, the problem is how do you budget for a number that you’re not 100% sure what it’s going to be," Elder said. "The way the legislature funded it this year, is that you can basically make an educated guess." 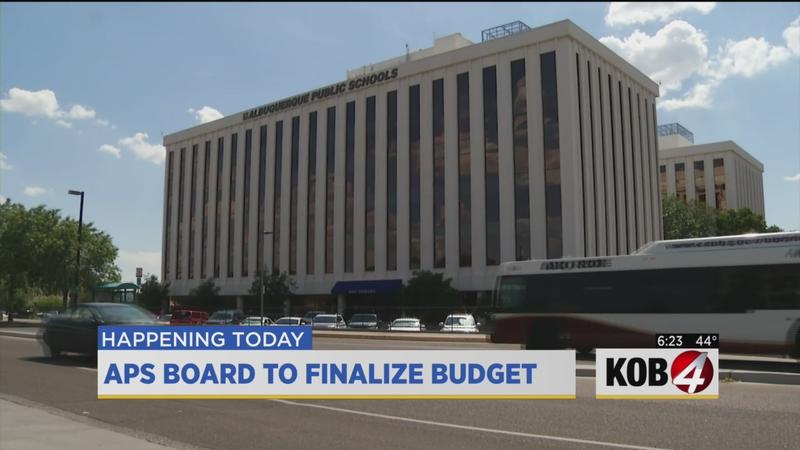 However, if that educated guess is off – the district will owe money. Right now, APS could lose $52 million from the loss of enrollment.

"Now some of that will be recovered if, when the kids come back, and I honestly think we’ll have the majority of students come back," Elder said.

Next fiscal year’s budget is due to the state’s Public Education Department Wednesday. The PED could give its approval at the end of June.