ALBUQUERQUE, N.M. — A 2nd grade APS student and his family are giving more insight into how difficult online learning has been over the past few months.

The learning curve for online school has been steep for some students like Kyan Krenik.

“Without school, we don’t have anything,” Kyan said.

Kyan revealed just how tough remote learning was back in August for a school assignment. While it hasn’t gotten easier, he said it’s become more routine.

"Things have kind of gotten a little easier, a little harder. Yeah, technology is kind of evolving,” Kyan said. 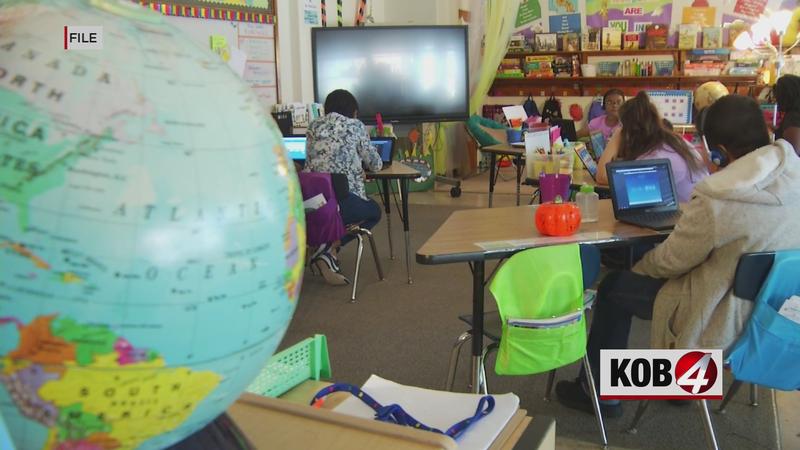 Kyan was able to return to school in-person this week for a small group session.

In about three weeks, APS schools will reopen for all students to return to in-person learning April 5.

“I think when they made that announcement, I mean, I’m pleasantly surprised. I think it’s a good thing even if it is only for like 35 days. It’s not much, but it’s something,” said Barbara Krenik, Kyan’s mother.

For some families, it’ll be a small sense of normalcy, even with the virus still out there.

“There’s just so many things that have been successful and I know the schools are going to be extremely careful, so I’m not worried,” Barbara said.

“Of course I want to go back. I think that’s what every kid in New Mexico wants to do, but I do kinda feel like we might not get to do as much as we got to do. We probably can’t like be right next to classmates or we can’t like be like playing tag or hide-and-seek tag, basically any sort of tag,” Kyan added.