APS parents want to run for school board

ALBUQUERQUE, N.M.- At least two parents with students in Albuquerque Public Schools have expressed interest in running for the district’s school board.

Crystal Franco and Courtney Jackson told KOB 4 that their children have been negatively impacted by virtual schooling.

“I do not feel that our children are being represented properly by board,” said Franco.

“I feel like the children’s best interest is not being addressed,” she added.

Both women said they’re planning on running because of their kids. 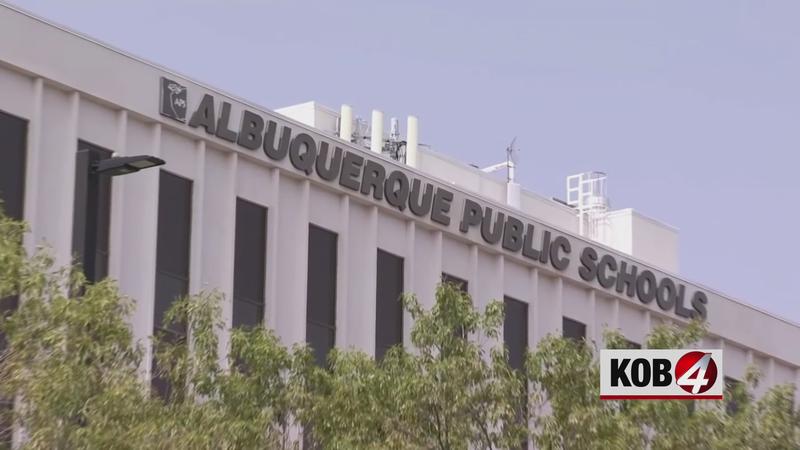 “Honestly, what makes me want to run for school board are my kids,” said Jackson.

“They’ve asked me to do this,” she said.

Their decision to run came after the APS board voted against a plan to bring students back into the classroom.

Franco and Jackson are looking to fill the seats currently held by Dr. David Peercy and Elizabeth Armijo.

Even though Peercy and Armijo voted in favor of bringing students back in some capacity, Franco and Jackson said more changes are need.

“And it’s just time that a parent was there to help make these decisions,” said Jackson.

The board decided that they may reconsider returning to in-person learning if Bernalillo County moves into the green and enough teachers get vaccinated.