ALBUQUERQUE, N.M. — An East Mountains neighborhood is howling with joy after Albuquerque Public Schools announced they will look for other locations to build a voter-approved school bus depot.

"We’ve been elated and excited, exuberant, all those big feelings," said Amy Owen who lives near Rincon Loop just outside of Tijeras. She has been organizing with neighbors to stop APS from building a bus depot nearby. "We had a massive amount of support."

A lawyer hired by the neighbors said APS is restricted to only build an elementary school there and on Monday, APS legal counsel sent an email stating they’d be permanently abandoning building at that site.

"I think we learned a really valuable lesson that when a community comes together for change you can really make change happen," Owen said.

An APS spokesperson said they plan to work with the county to identify where they will build the bus depot in the East Mountains. 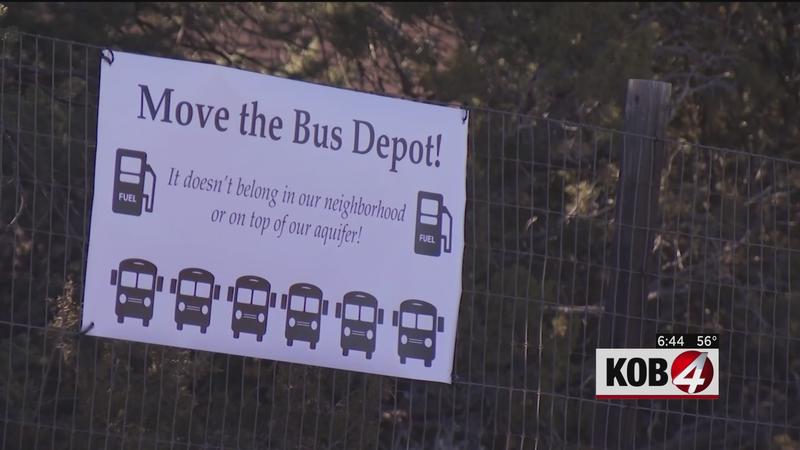