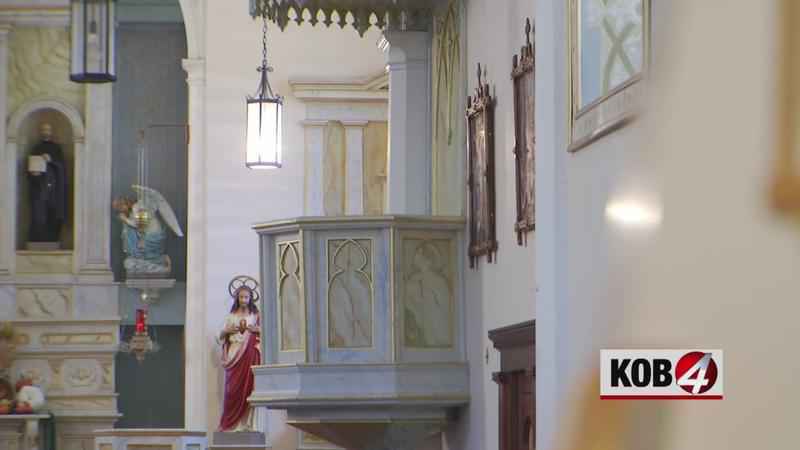 SANTA FE, N.M. (AP) — One of the oldest Roman Catholic dioceses in the U.S. is suing four insurance companies over claims that they haven’t fulfilled contracts to provide liability coverage for sexual abuse complaints.

The Archdiocese of Santa Fe filed the lawsuit this week as it deals with an ongoing bankruptcy case that involves more than 400 people who allege they were victims of clergy sexual abuse.

Some of the claims date back decades.

The Santa Fe New Mexican reports that the archdiocese hopes to raise enough money, including through insurance payouts, to settle the bankruptcy case.