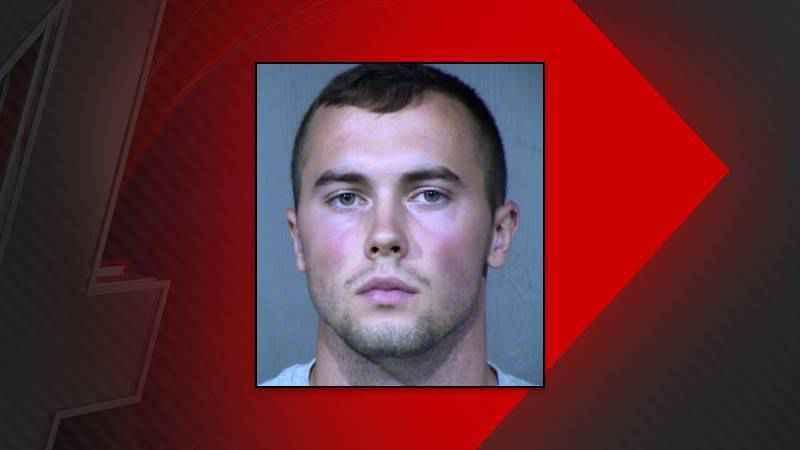 She disappeared from the Mennonite community where she lived near Farmington, New Mexico, in January 2020.

Her body was found more than a month later on the outskirts of Flagstaff, Arizona.

Attorneys in the case made closing arguments Friday.

Gooch’s attorney says the prosecution hasn’t proven beyond a reasonable doubt that Gooch is responsible.