Army: Soldier says she was assaulted by Afghan refugees 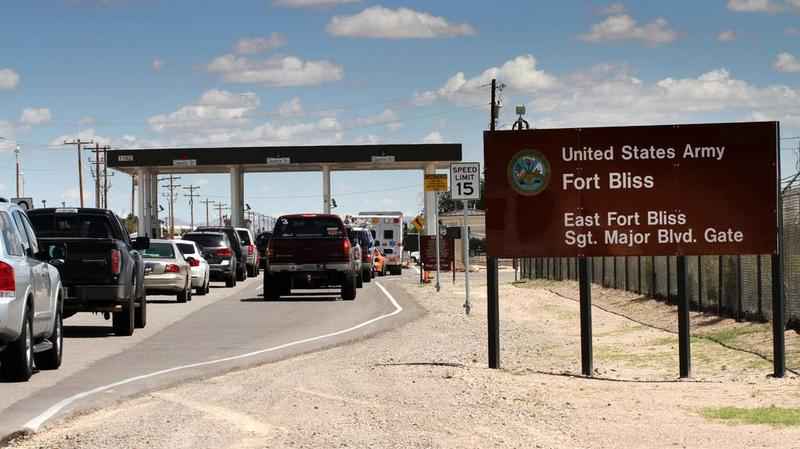 Fort Bliss officials say a soldier reported that she was assaulted by a small group of Afghan refugees at the Army post’s shelter complex in New Mexico.

A Defense Department official, speaking on condition of anonymity to discuss an ongoing investigation, said the soldier escaped her assailants with minor physical injuries.