The incident started after Vargas Vasquez got into an argument with the victim after alcohol was given to the wrong customer.

The manager said things escalated when the victim Anzures and another man started beating the suspect and throwing punches by the door.

The warrant states Vasquez started shooting, Anzures was shot and killed. Three others were also shot – including a waitress — but they all survived.

"To the person who did this, there will be justice, either way there’s going to be justice, and for people who know what happened, please come forward. This was an innocent life that was taken for no reason. No reason at all. Whatever happened, nobody deserves to die that way, and it wasn’t his time. It wasn’t his time,” said Valarie. 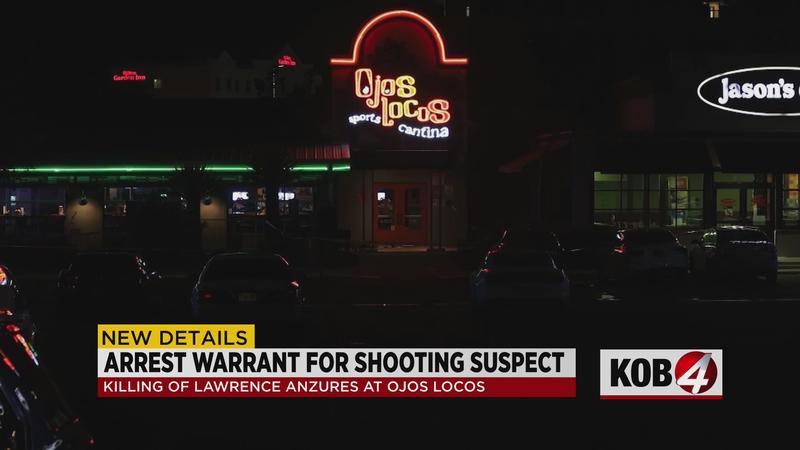