ALBUQUERQUE, N.M. — The Department of Health’s latest Red-to-Turquoise map update shows a lot of progress across the state. However, a few counties seem to be stagnant—including New Mexico’s most populous county.

Bernalillo County has been stuck in Level Yellow for eight weeks. In order to move out of this level, NMDOH officials said the test positivity rate has to be less than 5 percent.

As of today, the positivity rate was 2.43%. However, the county is still flat-lining on a crucial requirement—average daily cases. Cases have to be below 8 per 100,000 people. Right now, the county is at 9.8.

An NMDOH official said the best way to move into less restrictive levels is to continue testing, vaccinations, and COVID-safe practices. 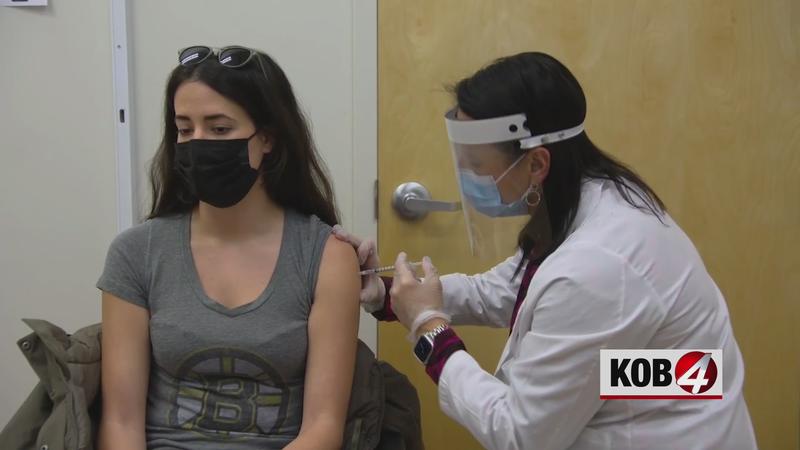 "We always knew it was going to be harder to get out of this because everyone is coming in here,” Keller said. "Whether it’s for school going back in, whether it’s for health care now that elective health care is opening, sport tournaments—this was expected. The good news is flattening, we are okay with because we know as vaccinations come in, especially starting this week, eventually the vaccinations are going to take care of that, so I believe at the end of April beginning of May we will be Green, but really it’s because of vaccinations."

If there are hang-ups during the vaccination process, Keller said there will likely be more challenges.

Health officials said that the majority of people in at least five New Mexico counties are vaccinated, and more than half of eligible residents have received at least one dose.