The NCMEC tip line receives tips and forwards them to local law enforcement to be investigated.

In New Mexico, the tips are sent to the Internet Crimes Against Children task force at the AG’s office.

According to Balderas, the number of tips has been growing over the years, however there was about a 60 percent spike during the pandemic. 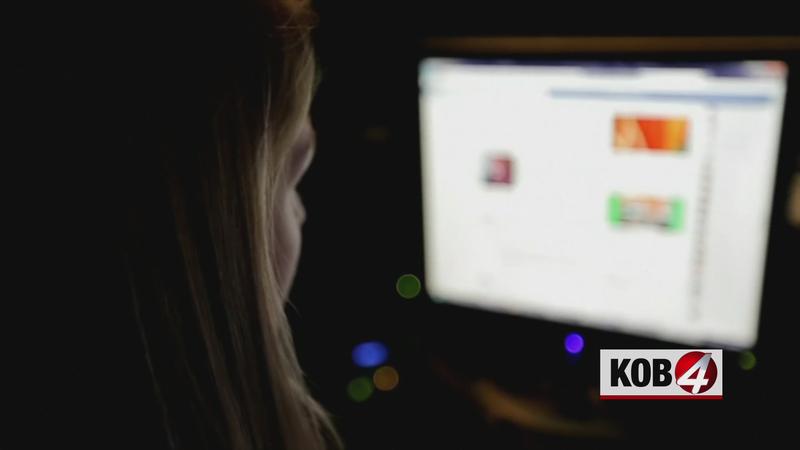 “So many kids have access to cyber technology and many times parents aren’t aware of what sometimes they’re doing,” said Balderas.

“And most importantly, these types of sexual abuse cases often involve someone the children and family know," he added.

Last year, one of the tips led investigators to James Henz.

Henz, now 24, was viewing materials depicting the sexual exploitation of children, according to investigators.

As a result, the AG’s Internet Crimes Against Children task force discovered that Henz had molested at least five kids.

He was charged with more than 50 felonies including six counts of kidnapping and 36 counts of criminal sexual contact with a minor.

“The allegations in this case are deeply disturbing, and I applaud these young victims for their bravery in coming forward to speak out against this horrifying cycle of abuse,” said Balderas.

“My office will continue to zealously prosecute this case to seek justice for these children,” he added.

For more information about the National Center for Missing and Exploited Children or to submit a tip, visit missingkids.org.