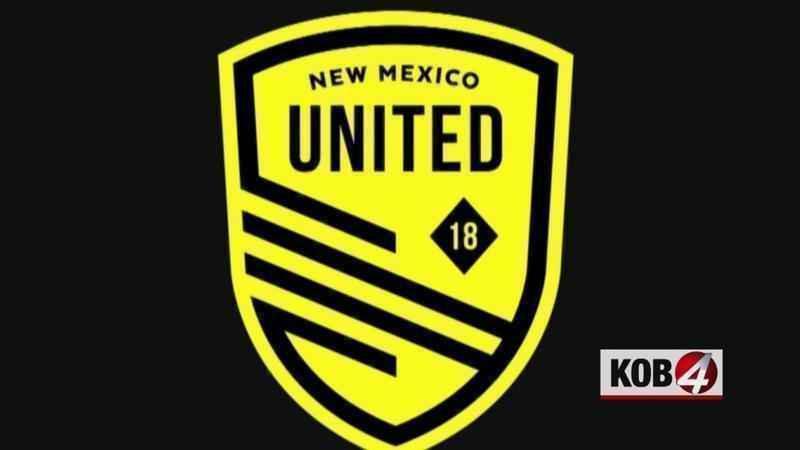 ALBUQUERQUE, N.M. – An independent review panel overturned a red card that was given to New Mexico United’s Austin Yearwood during a weekend home match against Loudoun United FC.

The red card was initially issued for denial of an obvious goal scoring opportunity.

United filed an appeal of the red card following the match.

Yearwood will no longer be barred from participating in United’s next match against the Real Monarchs.