Authorities: 2 children killed in a house fire near Española 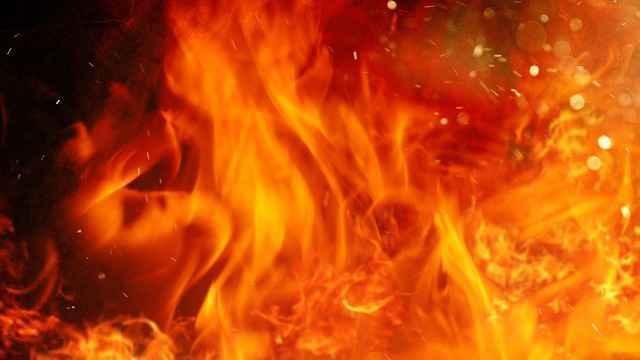 New Mexico Department of Homeland Security and Emergency Management officials say the two victims were taken to a Santa Fe hospital Saturday where they both were pronounced dead.

The names of the children weren’t immediately released Sunday.

The Santa Fe New Mexican reports that authorities believe the kids were ages 10 and 12.

The cause of the blaze is not known yet and the New Mexico State Fire Marshal’s Office is leading the investigation.

The Santa Fe County Sheriff’s Office received a report of a fire at 4:30 a.m. Saturday.

When firefighters arrived at the scene, they reported finding the two victims in the one-story home near the Chimayó Museum.