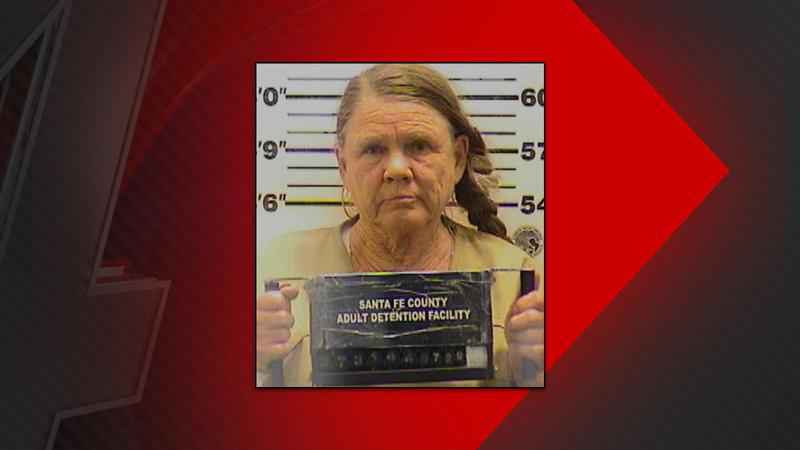 Sheryl Graeb is accused of killing her 74-year-old husband Kenneth Alvin Graeb and shooting a 53-year-old woman during a July 28 incident.

According to a criminal complaint, Santa Fe County Patrol deputies responded to a call July 28 at around 1:39 a.m. about a woman being shot at Haozous Road.

The caller, who identified herself as Sheryl Graeb, stated she did not see the woman who was shot. However, the woman was heard in the background of the call.

Graeb told officers that she and her husband were gathering with the woman and their two neighbors at their home after not seeing them for two years.

According to the woman who was shot, the five individuals consumed multiple bottles of wine through the night and the two neighbors left before the deadly shooting took place.

The woman stated she was getting ready for bed in one of the rooms of Graeb’s house. The woman undressed and was naked when Graeb’s husband, Ken, entered the room and began to "caress" her. The woman asked Ken about what he was doing, then asked him where Sheryl was. Ken called for Sheryl to come into the room.

The woman escaped the house by crawling through the window in the bathroom attached to the guestroom. The woman ran outside and then returned to the house to get some clothes but she did not recall which house.

Deputies observed a gunshot wound to the woman’s right shoulder.