In January of 2020, an Amber Alert was issued for 3-year-old Osiel. Police said he was taken from his home in Roswell by his father, Jorge Rico-Ruvira, and was believed to be in danger. Osiel’s mother had been found dead at their residence.

Authorities believed Rico-Ruvira had killed Osiel’s mother and taken his son to Mexico.

State Police did not say where the boy was found or whether Rico-Ruvira had been taken into custody. 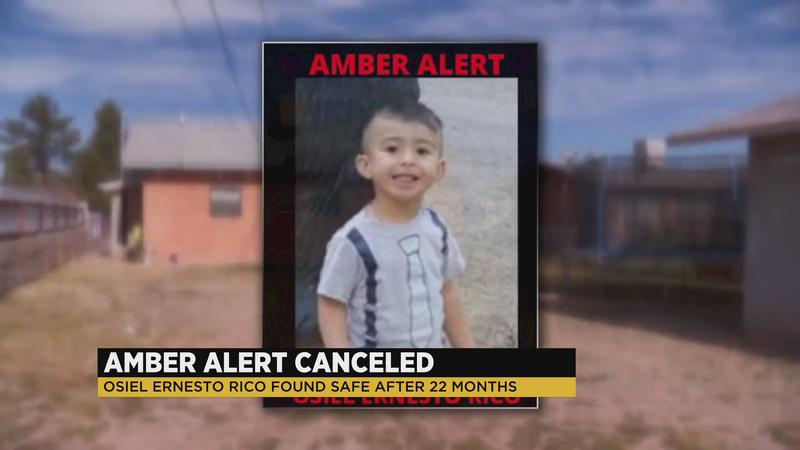