SANTA FE, N.M. (AP) — Investigators plan to discuss their initial findings in the fatal movie-set shooting in which Alec Baldwin fired a prop gun, killing a cinematographer and wounding the director.

The news conference scheduled for Wednesday by Santa Fe County Sheriff Adan Mendoza and District Attorney Mary Carmack-Altwies promises the first detailed public comments by investigators about the killing of 42-year-old Halyna Hutchins during a rehearsal at a New Mexico ranch.

The shooting has baffled Hollywood professionals and prompted calls to better regulate firearms of sets or even ban them in the age of seamless computer-generated imagery.

Court records say that an assistant director grabbed the gun from a cart and indicated the weapon was safe by yelling “cold gun.”

To watch the news conference, tune in to KOB 4 or KOB.com/live at 10 a.m. Wednesday. 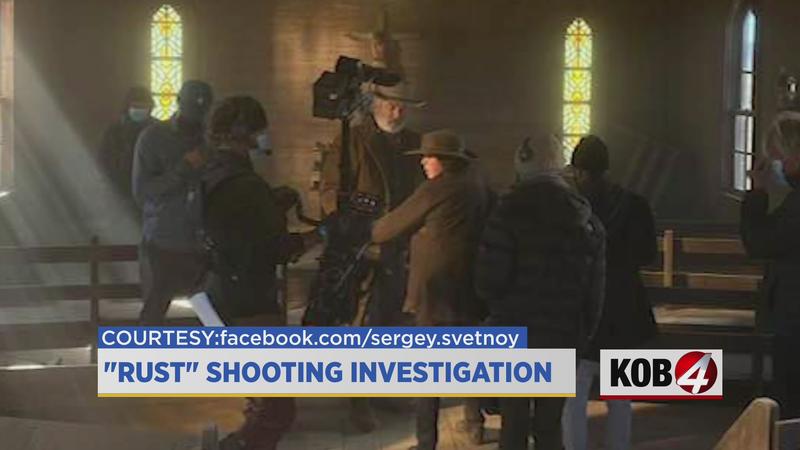