ALBUQUERQUE, N.M.- More people appear to be exploring the backcountry in New Mexico.

"Years ago I never saw tracks in the back country," said James Marc Beverly. "I started seeing people in the backcountry almost every single day."

The adventure comes with a lot of risk.

"Recently, we’ve had the most dangerous week in the history of the United States for avalanche deaths," Beverly said.

In the past three months, there have been 22 avalanche-related deaths, according to avalanche.org. 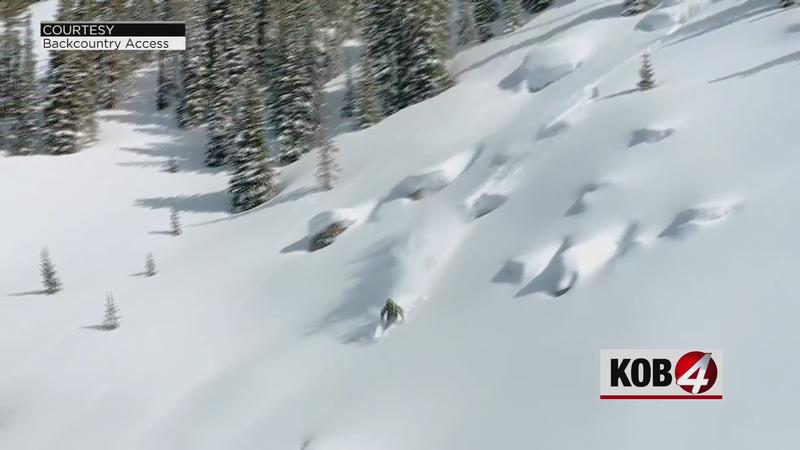 "There was eight buried in Mill Creek, Utah, and that’s really what kind of caught my attention," Beverly said.

In an effort to help people stay safe in New Mexico, Beverly created a backcountry frequency.

Other states have them, but it’s a first in New Mexico.

It’s truly the only way to communicate with each other before dropping down a chute.

Beverly said it could assist first responders, too.

They use echo 911 for ongoing search and rescue operations. So while he’s still educating people about snowpack instability, avalanche safety and a part of the rescue crews, this is just another tool people can use to stay safe.