The city revoked its food permit in April, then served a restraining order to close last week.

An APD spokesperson said they have not been asked to enforce this restraining order yet – instead, the city’s Environmental Health Department is asking the courts to enforce the order to close.

In a statement from the acting director of the Environment Health Department said:

“A judge has already issued a temporary restraining order and Backstreet Grill is operating in defiance of that order. We will have a hearing soon and the court will determine enforcement in this matter.”

The Backstreet Grill has a hearing scheduled for Tuesday afternoon. Court documents said violations of this restraining order could result in fines or jail time. 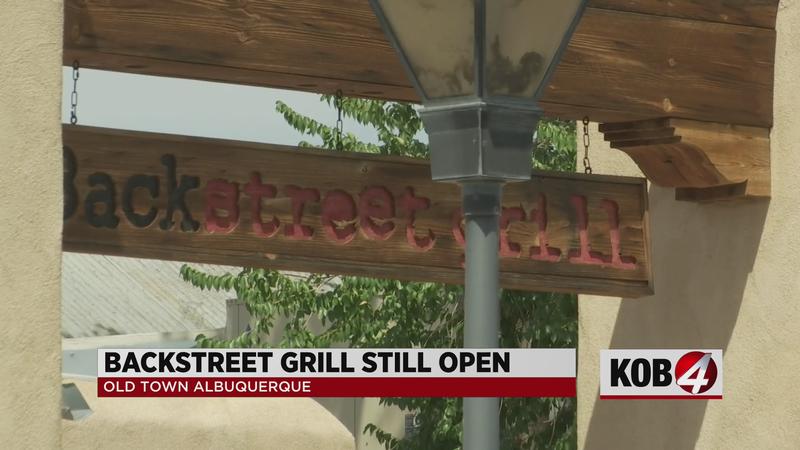