SANTA FE, N.M. — There are still a lot of questions about the deadly shooting on the "Rust" set. A few workers have come forward claiming conditions were unsafe and protocols were overlooked.

But now, others involved in the production are saying the exact opposite. A letter written by "Rust" cast and crew members was posted to Alec Baldwin’s Instagram page Thursday.

"Descriptions of ‘Rust’ as a chaotic, dangerous, and exploitative workplace are false," read the letter.

In November, attorneys representing Serge Svetnoy, the chief of lighting on set, said Svetnoy saw weapons left unattended in the dirt. In addition to that, documents show that hours before the deadly shooting, several crew members walked off set, saying conditions were not safe.

However, a handful of cast and crew members added their names to the letter posted Thursday. 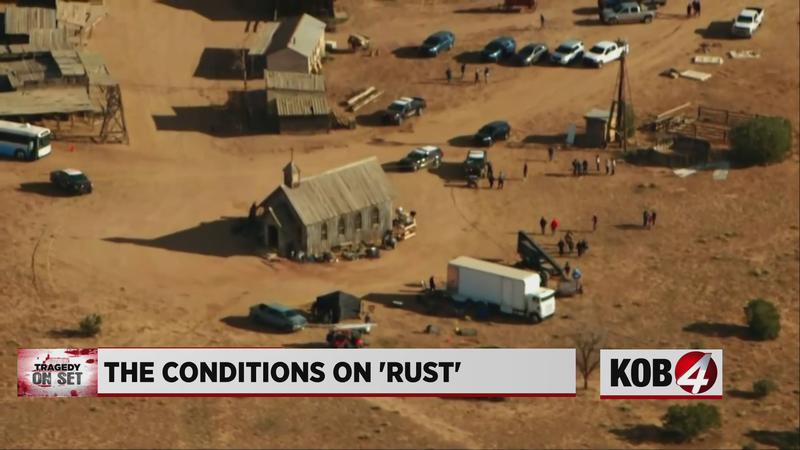 "The vast majority of us remained, never feeling the need to protest or quit," read the letter. "We were enjoying our workplace. Those disgruntled few do not represent the views of all of us."