The Albuquerque Journal reports the task force’s findings are at the center of a resolution that Albuquerque City councilors are expected to pass Monday.

The resolution would authorize a working group to carry out recommendations from the Balloon Landing Task Force.

Among them is spending potentially as much as $70 million on a vast tract of land that could also serve as a sports practice field or a recreational venue.

The task force has spent the past two years reviewing the issue. 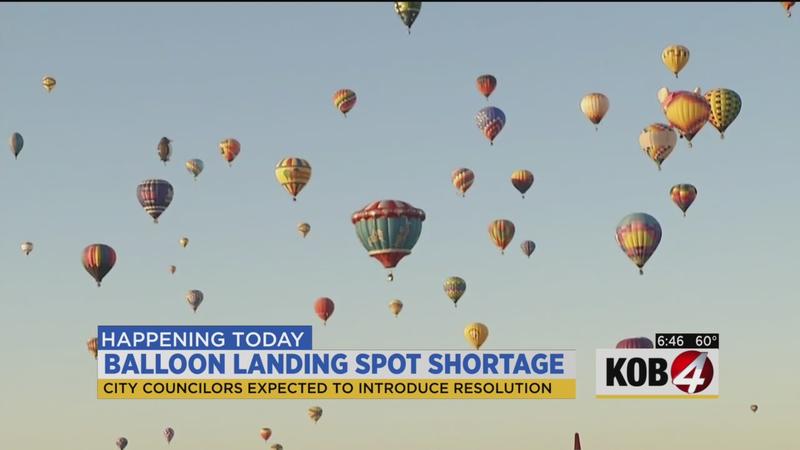