ALBUQUERQUE, N.M — Balloon ride companies are reacting to the release of the toxicology report that shows balloon pilot Nick Meleski had cocaine and marijuana in his system at the time of a fatal crash in June. Meleski and his four passengers died in the mid-morning crash.

Art Moller, the owner of Air Carriage LLC in Albuquerque, has been in the hot air balloon business since 1998. He got his commercial license in 2005, and opened his business two years later.

He says he and a vast majority of pilots in the industry understand the gravity of every ride, and keep safety top of mind. "We do understand that for most people it is a once in a lifetime opportunity,” said Moller. “We want to make sure that you come back smiling after that opportunity they’ve taken."

He says it’s no surprise that June’s crash made national headlines. "Yes, it’s tragic, but it’s spectacular,” said Moller. “How many car accidents happen every year that just get glossed over and how many lives are lost driving around Albuquerque alone?"

The most recent development about the presence of drugs in Meleski’s system is disappointing to him and other pilots.

“The vast majority of pilots in our industry already take it seriously,” said Moller. “That’s why there’s so much outrage on the pilot side about what’s going on because it does give us all a black eye."

Moller says he’s open to the possibility of new regulations, and things like medical exams and mandatory drug tests are reasonable to talk about, but he’s not sure about implementation.

"There’s a fine line between oversight and just putting people out of business because you’re uncomfortable or because it’s got bad optics,” said Moller. “Optics are one thing, reality is another.”

Moller says he randomly drug tests his pilots who work for Air Carriage LLC, and will fire anyone who tests positive. 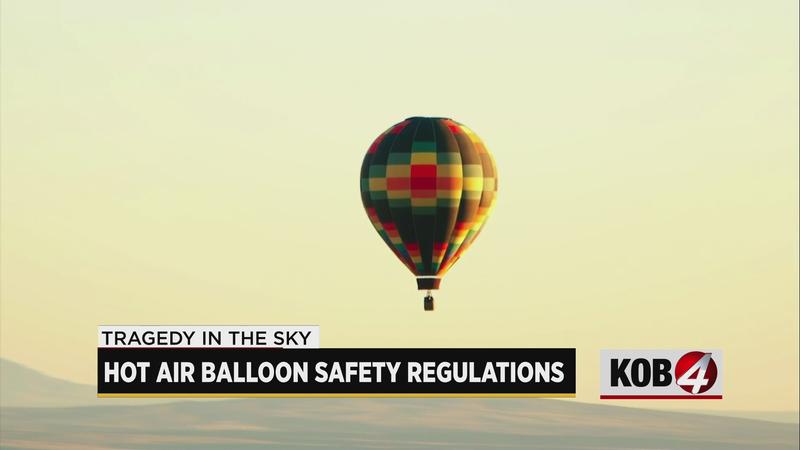