Bashir gets max sentence for murder of UNM athlete

ALBUQUERQUE, N.M. – It is the end of a very painful chapter for the family of a murdered UNM baseball player. Jackson Weller died after a night out in 2019 in Nob Hill.

Weller’s killer, Darian Bashir, was sentenced Tuesday to a total of 33 years in state prison. He was sentenced to life for first-degree murder and an additional three years for tampering with evidence.

Prosecutors said Bashir was settling a score from a fight Weller got into with his friends earlier in the evening. He was convicted of first-degree murder last year.

"I want to start by apologizing to the Weller family," Bashir said. "I know that there is nothing that could be said, done that could fill the void that has been placed within your hearts."

During his sentencing, his attorney continued to argue that Bashir was provoked that night. However, Cindy Leos set the record straight, handing Bashir the maximum sentence. 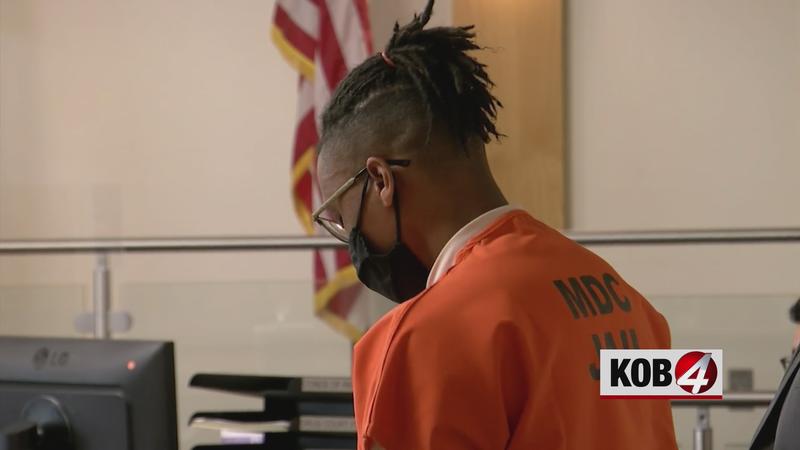 "To somehow, in my opinion, disparage Jackson in the sense that he provoked Darian Bashir that evening is, frankly, outrageous," Leos said. "Darian Bashir pulled up that day, in a car, armed, with one goal in mind – and that was to kill Jackson Weller and he did."

The sentencing is a small bit of relief for the Weller family.

"I think you have to trust the justice process and the outcome was the right outcome," Jackson’s mother, Lisa Praeger, told KOB 4.

"I think at the end of the day, those that knew Jackson, know that none of that is true. I, at least, have peace knowing that whatever they say, the people who knew Jackson knew who he was," Madison Weller, Jackson’s sister, said.