BCSO Advisory Board meets to discuss use of body-worn cameras, deputy questionnaire

Earlier this week, the department released video of their first deputy-involved shooting since they started using the body-worn technology.

The department has also posted videos on social media and live-streamed one of their operations.

"It’s a really useful source of information," said Tommy Jewell, chair of the board. 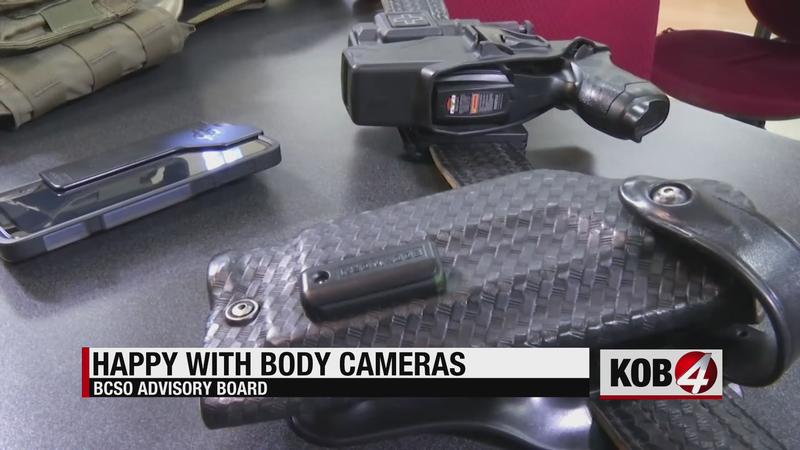 "We are in 100 percent compliance with the law and in the name of transparency we put out as much video as we can possibly get to the Facebook page or other social media sites. It’s a long, drawn out process to make sure the videos are uploaded to the cloud and used for evidentiary purposes so it’s quite a process but we are trying to keep the public as well informed as possible," BCSO said.

During a meeting Thursday, the board asked the sheriff’s office about answering the district attorney’s questionnaire, which is meant to identify problems that deputies may have when testifying at trial.

BCSO says they are still working on it, but have been in contact with the district attorney’s office.

The board will meet again next month, and plan to create a mission statement.