BERNALILLO, N.M. – Last weekend, a teenage girl was kidnapped at gunpoint. Bernalillo County deputies said her boyfriend is to blame.

“She was pulling up to her home with a female friend in the car, she was 17 years old, and her boyfriend showed up and had been shooting a firearm outside the residence,” BCSO Public Information Coordinator Jayme Fuller said.

Witnesses said Herrera pointed the gun at both the driver and his girlfriend before forcing her out of the car and driving off.

“Detectives had been working tirelessly throughout the early morning hours trying to do cell phone pings and to draft a search warrant so they could get inside the residents they assumed he had been in,” Fuller said.

Eventually, they found the victim safely around noon. A short time later, BCSO was able to search Herrera’s house and arrest him.

“They found him at that location, along with an AR-style rifle, two handguns – one of them reported stolen,” Fuller said.

In 2018, Herrera was one of the suspects in a violent murder on the mesa.

“He was 15 years old when he was well known for the involvement of the homicide of Ivan Bocanegra,” Fuller said. “His cousin was accused of viciously beating a man, taking him out to the Pajarito Mesa and lighting a truck on fire that his body was inside of.”

Now, after his involvement in two violent crimes at such a young age, BCSO is hopeful a judge will side with them and keep Herrera off the streets.

“It’s difficult in New Mexico you never know what to expect,” Fuller said in reference to the bail system. “Certainly our detectives hope that a violent offender like this, especially someone with quite the history will be held. Hopefully, he will be held pending that trial so we can see this time these charges stick and hopefully something like this won’t happen again.”

Herrera will be in court again on Thursday for his detention hearing on the kidnapping case. 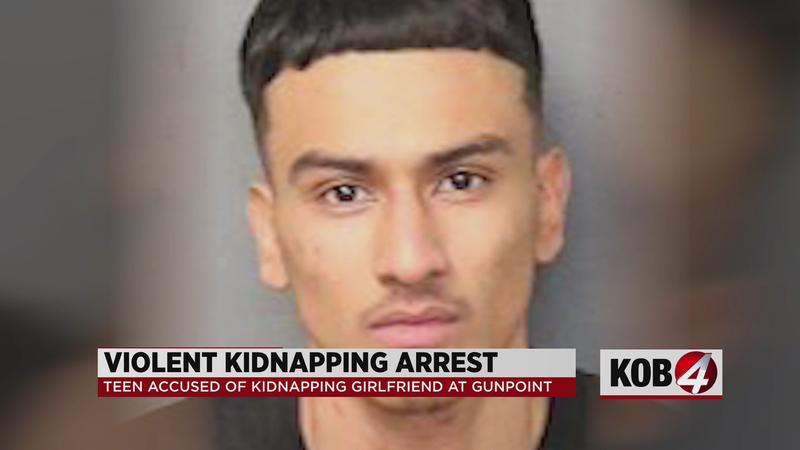