When deputies arrived to the scene, they discovered two male subjects with gunshot wounds.

Witnesses told BCSO they saw two to three subjects in a white sedan fire several rounds at the crashed vehicle.

Shortly before the incident, APD received calls of a white sedan chasing and shooting at a dark-colored vehicle near 98th and Gibson Boulevard.

BCSO said it’s still unclear if this was a road rage incident. 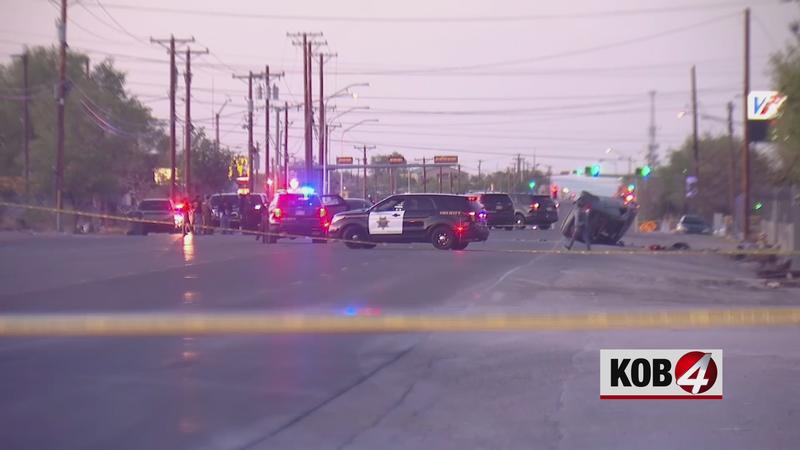 Stay with KOB.com and KOB 4 for updates.