The suspect was described as a Caucasian or light-skinned Hispanic male in his twenties who was wearing a black hat and driving a gold sedan last Wednesday in the area of Sunset near Bridge.

The suspect fired three times at a car driven by a mother of two kids, who were also in the car with her. No one was injured but the mother can’t get her car out of the garage and, according to the mother, her kids have had nightmares since the incident. 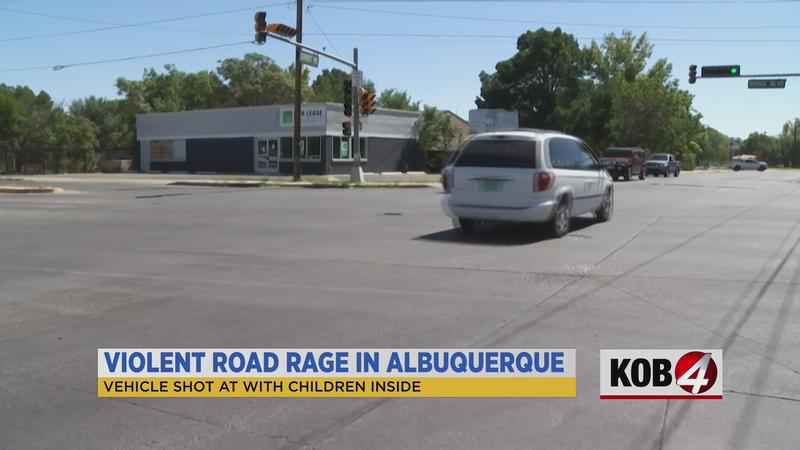