BCSO released body camera and surveillance video Tuesday from the Nov. 26 incident in the North Valley. They also released a portion of the dispatch audio, a 911 call from a witness and a detailed timeline of events.

Nearly 15 minutes before the shooting, around 2 p.m., BCSO responded to a separate call at the Valero gas station on Edith. Deputies happened to get another call about a hit-and-run only a few feet away, and were able to respond immediately.

One deputy followed the suspect south on Edith for about a quarter of a mile, until Riche crashed into a fence at Edith and Nikanda.

In the body cam video, another responding deputy, Ronald Perez, noticed Riche was armed with an AR-15 pistol and asked him multiple times to put it down. Riche turned back, and continued running toward other deputies with the gun still in hand. That’s when deputy Perez reportedly shot him one time.

Riche was taken to the hospital, but did not survive his injuries. BCSO reportedly found four other guns in Riche’s car and backpack at the scene.

"Due to the age of the suspect, it was illegal for him to be in possession of four out of the five firearms," said BCSO Sheriff Manny Gonzales.

Officials said Riche had not committed any other crimes as an adult. He did have a juvenile record that is sealed. This investigation is still in its very early stages.

The Multi-Agency Task Force Shoot Team will determine whether or not the shot taken by Deputy Perez was justified. The district attorney’s office will assign a special prosecutor to review the case. BCSO said it will also conduct its own internal investigation. 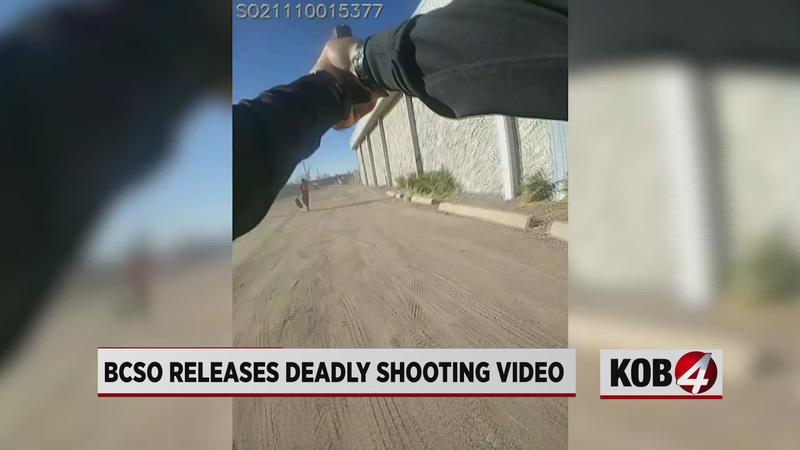