ALBUQUERQUE, N.M.- The Bernalillo County Sheriff’s office, for the first time, released video of a shooting that was captured on their deputy’s new body-worn cameras.

According to BCSO Sheriff Manny Gonzales, deputies were called to the southwest area of Albuquerque on Jan. 31 after a fight broke out and shots were fired.

"En route to the call, they both activated their cameras," Gonzales said.

Deputies said they located a man matching the description of the armed suspect, Ezekiel Mesa. 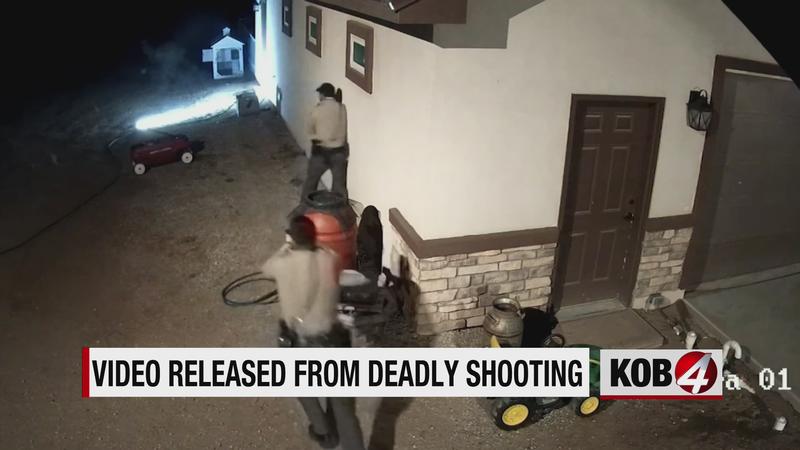 "They stop, and finally you see the deputies move to a position of cover and tactical advantage," Gonzales said.

BCSO reports that Mesa had a long criminal history, including domestic violence, drug trafficking and battery on a peace officer.