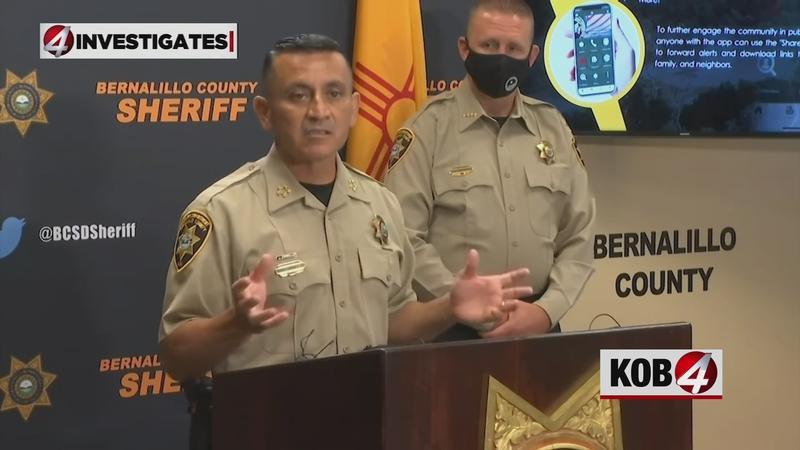 According to the city’s website, Sheriff Gonzales filed a candidate registration form last week. Gonzales’ campaign clarified Monday that filing the form doesn’t necessarily mean he will run for mayor. He said he had to meet a deadline in case he decides to jump into the race.

Gonzales said he plans to make his intentions official next week.

Current Albuquerque Mayor Tim Keller has not yet said whether he will run for reelection.

The mayoral election is set for November of this year.