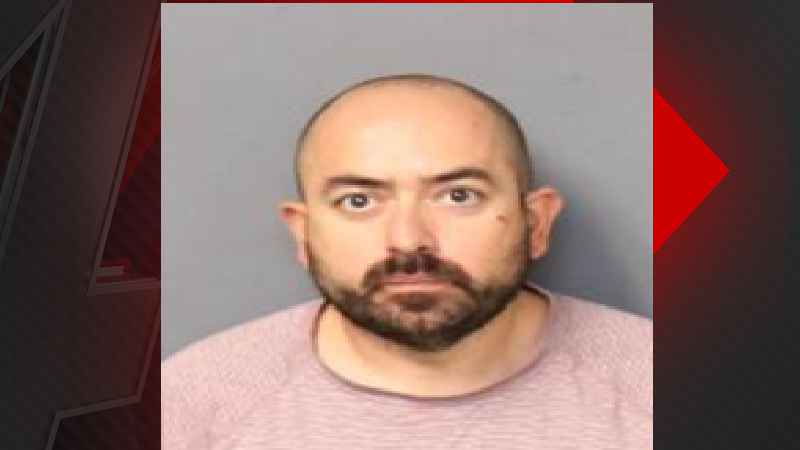 BCSO said Aldaz has been a teacher Valle Vista Elementary School since at least 2013. Investigators say he was also a yoga instructor for a children’s class at a local studio.

Detectives say they began investigating Aldaz after two students from different schools years said they were abused by him.