ALBUQUERQUE, N.M. – Most Bernalillo County buildings are closed Wednesday as the county recovers from a believed ransomware attack.

The county discovered what they believed to be a ransomware attack on the county systems. Officials said the disruption likely occurred between midnight and 5:30 a.m. Wednesday. The county took the affected systems offline and severed network connections in response, causing county officials to be unable to access those systems.

Bernalillo County spokesman Tom Thorpe also said he was unaware of any demand being received in connection with the suspected attack.

Employees will work remotely Wednesday to assist the public as much as possible. MDC has also canceled all visits Wednesday. 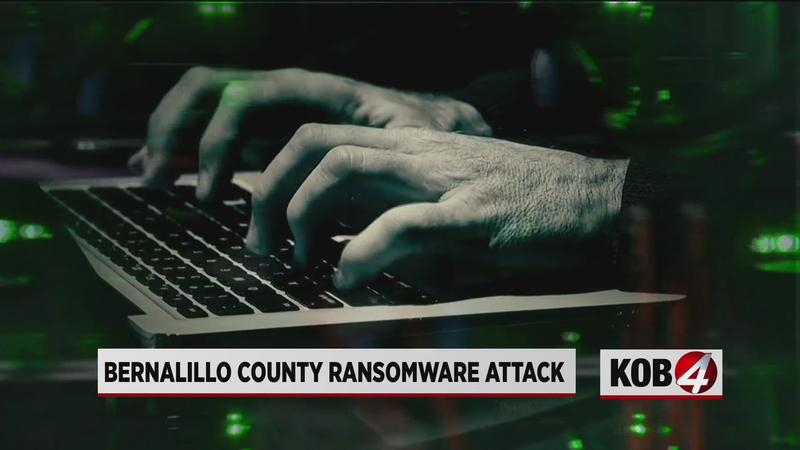