ALBUQUERQUE, N.M. — When it comes to scams, New Mexicans aren’t holding on to their wallets as tight as they could. According to the FBI, people in New Mexico lost 18 million dollars to internet scams in 2019.

One of the top tactics con artists use is fear. Albuquerque resident Barbara Gregus said she got a threatening message to her work email:

"As I am writing to you now my men are monitoring you … do you want to LIVE OR DIE? As someone has paid us to kill you… Get back to me now if you are ready to pay some fees to spare your life."

Gregus said she was disturbed by the message.

"Scammers used to use kindness and try and work their way into your heart to try and get your money," said Victoria Carreon with the Better Business Bureau. "But they’ve learned that fear and panic is a lot more powerful. So they’re really hoping you’re going to respond." 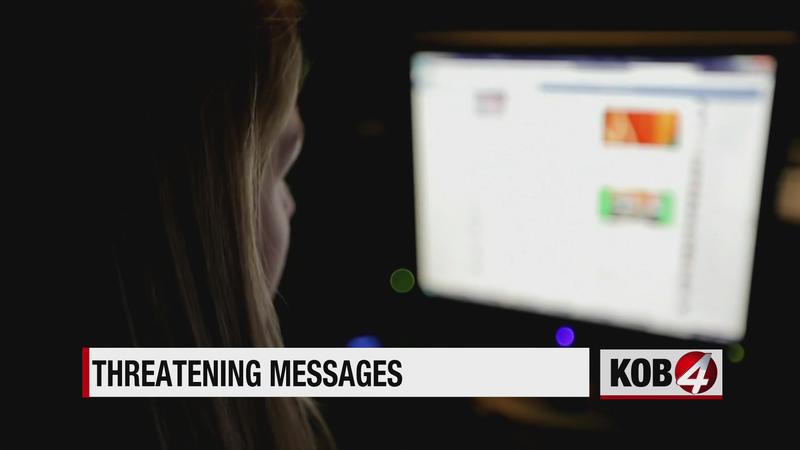 Instead, Gregus just pasted part of the message into a search engine to see if anyone else had reported the same message. For now, she’s just leaving it alone.

"I think it also kind of reflects the state of the world we’re living — people are far more aggressive and violent these days," Gregus said.

The Better Business Bureau said the best thing to do is to not reply. However, if you feel unsettled, file a report with the FBI.