Odenkirk made a special appearance during the New Mexico United Game.

Tonight was his first major public appearance since his health scare back in July. 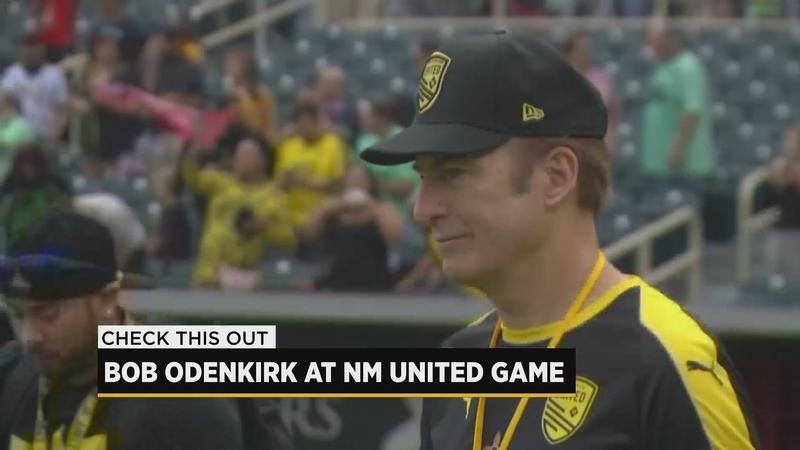