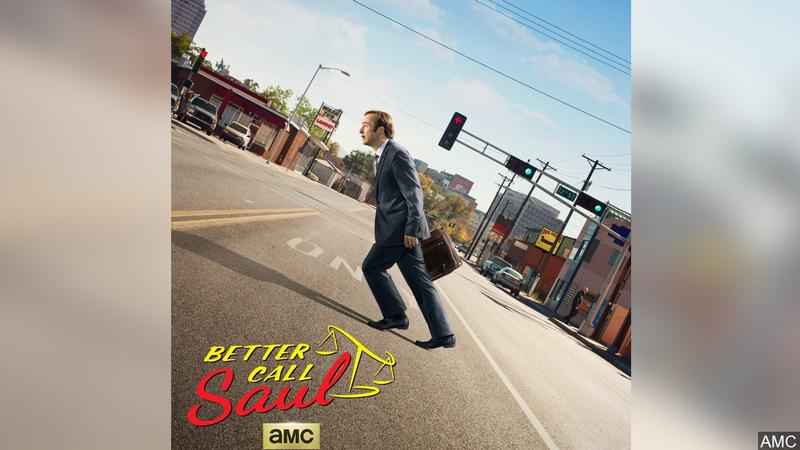 White Turtle Casting officials said that production will begin in the second week of March, and the agency is looking for stand-ins for the series.

Pre-production is currently underway, and the crew is being quarantined and tested for the upcoming start.

Production originally was set for March 2020, but it was moved due to the pandemic.

There will be 13 episodes in the final season although no air date has been confirmed.

“Better Call Saul” has been shot in New Mexico since 2015.