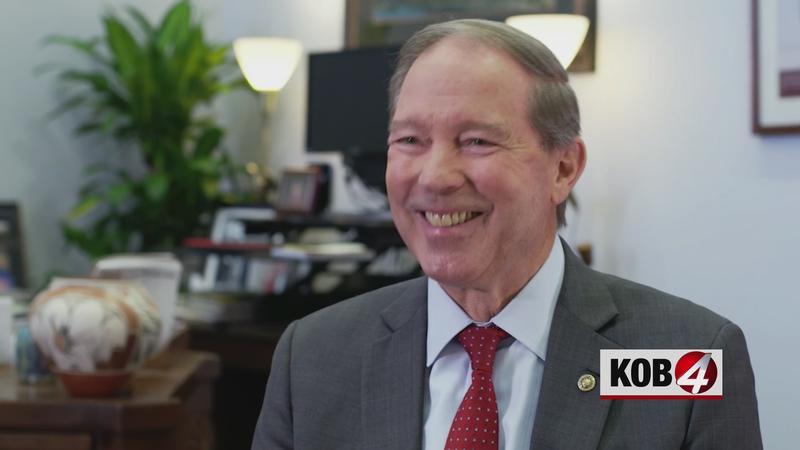 Udall, a Democrat, retired in 2021 after two terms in the Senate representing New Mexico. He spent five terms in the House and served as New Mexico’s attorney general. He comes from a family well known for public service: his father Stewart Udall served as interior secretary, his uncle Mo Udall was a congressman from Colorado and his cousin Mark Udall was a senator from Colorado

“Having dedicated my life to public service and having served as a member of the Senate Foreign Relations Committee focusing on policies that promote democracy, international development, and conservation, I am honored to be nominated by President Biden to this next role serving our great country,” Udall said in a statement.