ALBUQUERQUE, N.M. — Timo Jimenez is a cook at a local restaurant, but it’s his life experiences that he’s using to help others in Albuquerque. The 60-year-old North Valley man has had his fair share of roadblocks.

"We’re connected by a spirit greater than myself," Jimenez said. He’s two years sober and focusing on helping others with their own recovery.

"And the one moment I turn my back and it’s on my property at home… boom, it’s gone," Jimenez said. He had gone inside for just a few minutes to take a phone call.

To make matters worse, he was planning to start a charity ride for the Children’s Defense Fund next week. 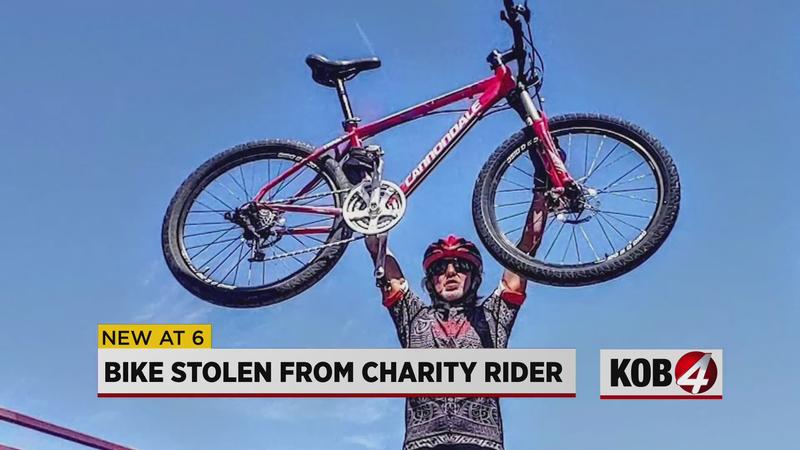 "I’m going to do it," he said. "I’m just going to have to postpone it until I get a replacement bike."

Despite the thousands of dollars he’s put into his bike, he said he’s not angry.

"My gut tells me, it’s going to show up sooner or later," Jimenez said. "As we say in recovery, there’s a force at play that took that thing and the same force that took it – is going to bring it back."