A New Mexico Department of Transportation spokesperson discussed plans for the proposed funding in front of a House committee Tuesday:

“As you all know, we’re moving in that direction, and we’ve been brainstorming exactly how we’re going to push that money out. Looks like we are ultimately conducting a study and where we’re going to place those, and where and if we can." 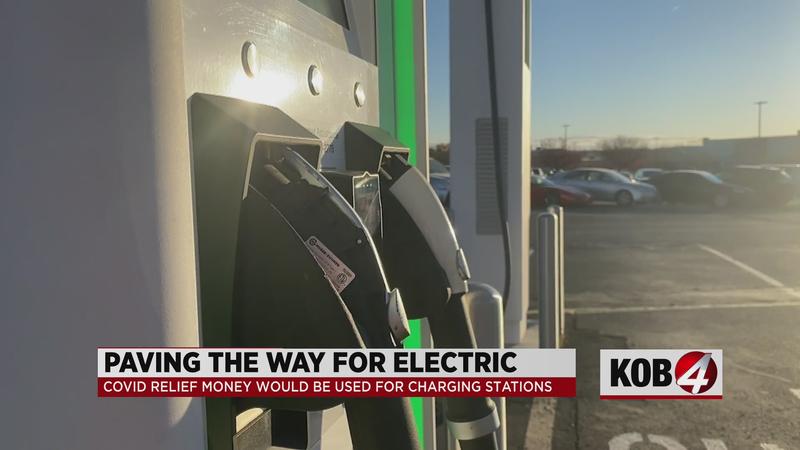 "The New Mexico Department of Transportation has been and continues to be engaged in strategic planning with federal, state, tribal, local, regional, and a wide range of private sector stakeholders to deploy and expand access to EV infrastructure with an emphasis on equity in rural areas. Our goal is to have DC fast chargers at 50-mile intervals around New Mexico to eliminate range anxiety.

According to chargehub.com, there are just over 250 charging stations in New Mexico right now. Electric vehicle advocates said New Mexico will need more infrastructure to support an increase in electric vehicle ownership.

PNM is working to get more electric vehicle charging ports inside New Mexico homes. Starting next spring, it will offer financial incentives to customers, including a new rate for electric vehicle owners.

One rep said those customers will be able to fully charge their vehicle for just $3.

“We’ve seen gas prices fluctuate up and down, and one of the nice things is your electricity rates are pretty steady over time, so you might see some slight fluctuations, but it’s nothing like what we see at the pump,” said Alaric Babej.