SANTA FE, N.M. — A bill aimed at keeping the most violent suspects locked up before trial has stalled at the Roundhouse.

"All my concerns are constitutional in nature," said Rep. Greg Nibert.

HB 5 deals with the state’s pretrial detention rules and imposes something called “Rebuttable presumption.” The bill lists violent felony offenses – like murder, gun crimes or rape – that carry an automatic presumption the defendant is too dangerous for pretrial release.

"As I’m listening to the conversation and the questions and so forth, I think there’s a number of issues that have been raised that require some additional thought,” said Rep. Marian Matthews, the bill sponsor.

Matthews during the committee meeting decided to pull the bill from consideration, for now.

"Yeah pull the bill at this point and let us do a little bit more work and interactions with some of the people who are raising concerns. I think that would probably be the best at this point," she said.

That’s left the bill’s supporters – like Victim’s Advocate Nicole Chavez – frustrated. She drove to the Roundhouse from Albuquerque after finding out the bill didn’t pass the committee.

"One, it wasn’t even on the calendar. We didn’t know it was getting scheduled so that we could speak out in public comment. So I’m here today, I’m going to go around and talk to the committee members, talk to the floor leader, try to get meetings with them to see where they’re standing, what their standpoint is and how we can fix this bill, if it’s not written the way they want in order to get movement and for it to get passed and move it through the process," said Chavez.

HB 5 isn’t dead yet, Matthews can bring it back. The question is – when she does – will it even have a chance of getting through that first committee? 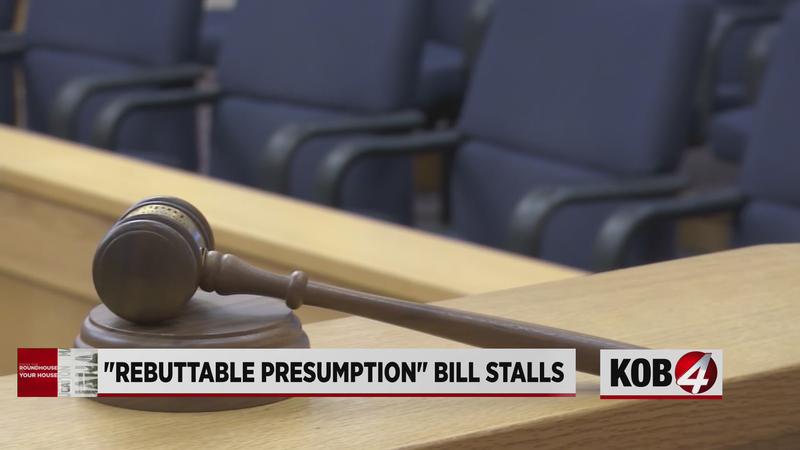