SANTA FE, N.M. (AP) — Legislation to legalize cannabis in New Mexico advanced Thursday toward a decisive Senate floor vote under a framework that emphasizes government oversight of pricing and supplies along with social services for communities where the criminalization of pot has led to aggressive policing.

The Senate Judiciary Committee advanced a Democrat-sponsored bill on a 5-4 vote.

House Bill 12 underwent a few regulation changes in committee. The Regulation and Licensing Department will get discretion to select a plant limit, require independent testing of potency and prohibit producers from stacking licenses to prevent monopolies.

The Senate has until noon Saturday to send a legalization bill to Democratic Gov. Michelle Lujan Grisham. She has said she would sign the bill if it makes it to her desk. 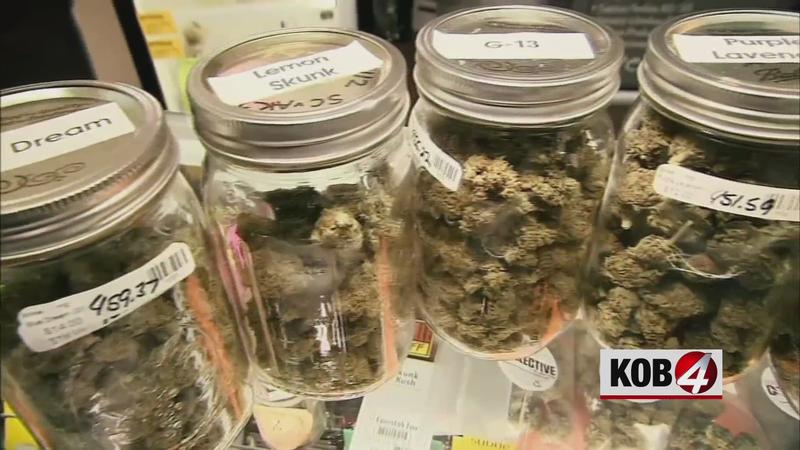 New Mexico would be the 16th state to legalize recreational marijuana. Projections show that recreational cannabis sales in the state could total as much as $318 million in the first year alone.