ALBUQUERQUE, N.M.- Lawmakers will soon hear a bill that would end life without parole for violent juveniles and could reduce life sentences for youth offenders who were sentenced as adults.

The bill could impact 75 people who are currently in New Mexico prisons.

Those backing the bill, including the ACLU of New Mexico, said it won’t give people a free pass out of prison. Instead, they claim it will give prisoners a chance to show how they’ve improved after 15 years behind bars.

"In their early 30s, we will know much more about them," said Denali Wilson, an attorney with the ACLU.

Wilson said 24 states already did away with juvenile life without parole. Half of those states also have an early parole program.

"I am the population that this bill directly targets," said Carissa McGee, who was sentenced, at age 16, to 20 years in prison for attempted murder. "I know what it is to be a violent youthful offender.” 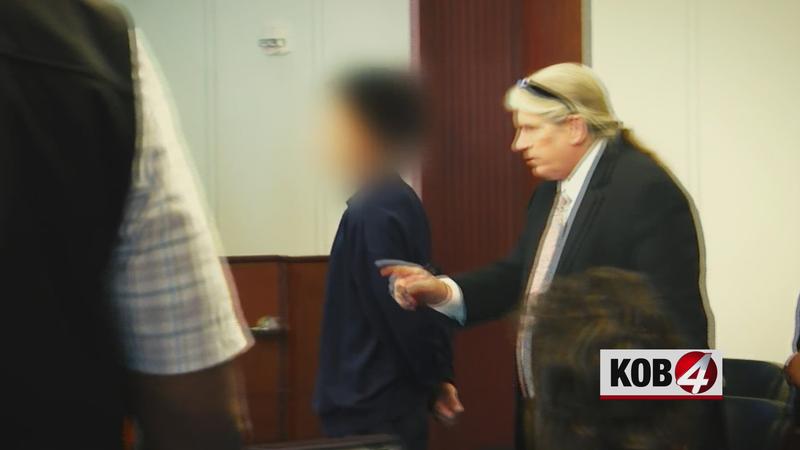 "Violent youthful offenders can still make a huge impact in their community in a positive meaningful way if given a chance,” she said.

McGee said offenders would have to meet various criteria to be let out of prison after 15 years.

"You have to demonstrate you are a safe member, you have been productive in your healing, that you’ve taken full accountability of your actions," She said.

Senate Bill 247 has a lot of opposition. A petition, with thousands of signatures, claims letting youthful offenders out early is a danger to the community and would undo the healing of crime survivors.

Balderas said in a statement, "The legislature must carefully balance the protection of victims and families traumatized by violence, while improving long term mental health treatment options for violent offenders in a safe way that does not re-traumatize these survivor families."

Currently, in New Mexico, people sentenced to life in prison are eligible for parole review after serving 30 years.